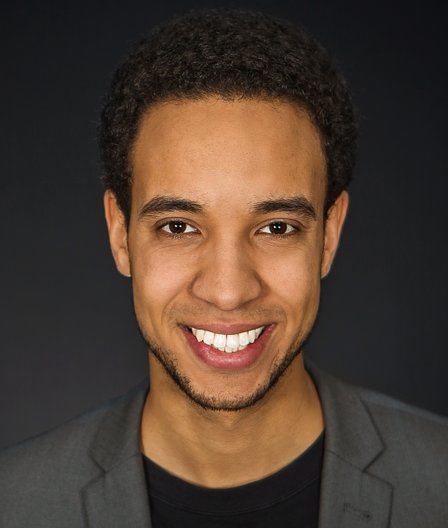 "Sean proved to be invaluable during the rehearsal process....

Well focused, prepared and maintaining good humour throughout an intensive rehearsal process. He commands respect amongst the cast [...] and I personally found him easy to communicate with and extremely helpful when working out intricate rhythms during choreography sessions."

"I had the amazing opportunity to work with Sean... He is an outstanding individual. A very talented musician, an accomplished pianist, an excellent voice coach and a very well respected educator.

He is skilled; he is able to bring out the best of his students. His volume of musical knowledge [and] his professional experience is admirable; and as a teacher he possesses every detail an educator should have within their discipline. Any school, college, theater or musical venue should be fortunate to to be able to include Mr. Mayes in their staff."

"Sean played an important part in the rehearsal process [...].

He also played a key role as music supervisor while the show was in previews and prepared clear and concise notes [...],

He was discreet and professional when giving his observations on sound balance and [...] intonation."

"He communicates his love and passion for music in everything he does. [...] His work in music theatre has been exceptional [...]. He has directed major productions [...] with great success and has received high praise in the press for this. This speaks well of his ability to work with people and to get the best from them. His personality is definitely that of a leader."

"[...] I have never had so much feedback after he covered one of my existing tutors [...] in all the years I've been here. Students made the effort to come and speak with me to say he was energetic, his teaching method was excellent and they gained so much from an hour with him."

Reach out to Sean on social media!