Within the Broadway community, Mr Mayes is shares his time between two Tony-award winning productions, serving as Associate Music Director of the musical HADESTOWN, as well as Assistant Conductor on MJ.

In international theatre circles, Mr Mayes is currently Musical Supervisor of the Finnish Premiere production of

COME FROM AWAY, and in Spring 2019, Mr Mayes was Music Director and Conductor of the Canadian Premiere of ‪

The Color Purple. Throughout Fall 2022, Mr Mayes will be serving as Music Director and Conductor for the

World Premiere of the new musical MANDELA, inspired by the life of Nelson Mandela, co-produced by

the Mandela family for production at the Young Vic Theatre in London.

Other recent conducting engagements include conducting the American Pops Orchestra for
Black Broadway: A Proud History, a Limitless Future, set for air on national television on PBS in March 2023.

As an orchestrator and arranger, Mr Mayes’ work has been performed by ensembles ranging in style from pops to classical to opera across North America & Europe. As Music Director for Broadway luminary André De Shields, Mr Mayes enjoys a busy performance schedule with Mr De Shields, and in December 2021, was Music Director, Orchestrator & Arranger for An Evening With André De Shields with the Baltimore Symphony Orchestra.

Mayes is Part-Time Professor of Musical Theatre at Sheridan College, and teaches adjunct theatre at various musical theatre universities and colleges.  As an author, he has published on the role of Black music directors on Broadway (Reframing the Musical, Palgrave Macmillan, 2019), and the retracing of Black practitioners through British musical theatre history (An Inconvenient Black History of British Musical Theatre, Bloomsbury, 2021). 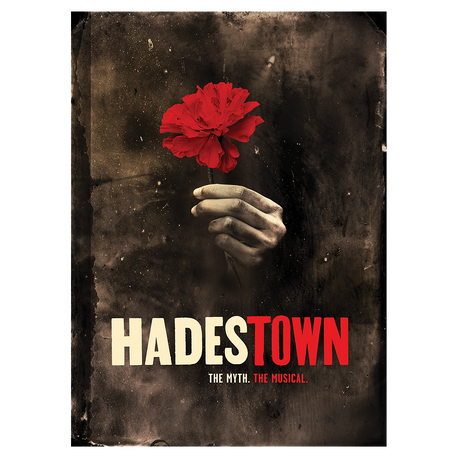 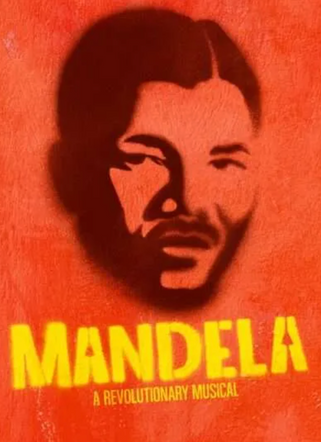 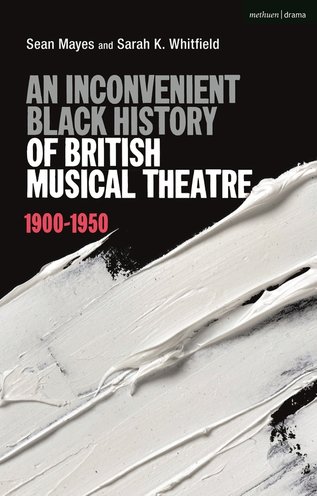 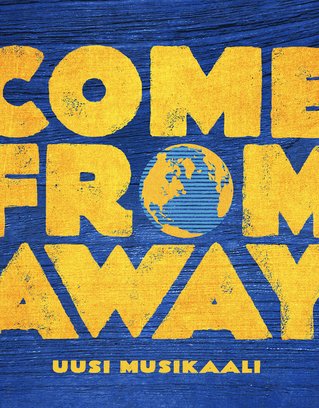